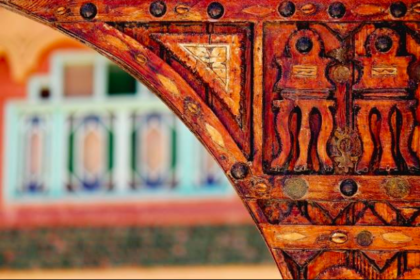 Arab culture dates back to thousands of years and encompasses some of the most extraordinary achievements and creativity in the history of mankind. From literature, sciences and medicine, to spreading out the poetic Arabic language; Arab culture has a lot to be proud of.

Here are 9 interesting facts about this rich culture: